Michael and I got married a few weeks ago (*yeay* to us). This has meant trying to navigate through a lot of Danish traditions, deciding how to mesh up both of our cultures, traditions and expectations. One of the traditions I have been (happily) initiated into is the ‘Polterabend’, also known as a hen’s night or bachelorette party in other parts of the world. And, surprisingly, it was my (super lovely) colleagues who planned it for me!

The first characteristic of a Danish polterabend appears to be that it should be a complete surprise to the person getting married. This was very easy in my case – I didn’t suspect a single thing (not least because I had no idea this could even happen). There was collusion in the plan by all at work, with my manager calling me in for a (bogus) meeting, and coordination with Michael so I don’t have the car on that day.

Another characteristic is a lot of planned events. We first had cake and coffee. Then some painting. Then a dance class. Then a visit to a shooting range for some target practice. Then on to health and beauty centre, to have fish munch around our feet. And then dinner. But that was not the end! After dinner we had a quiz prepared by one of my colleagues on Danish design. We finally went home when we were kicked out of the restaurant! 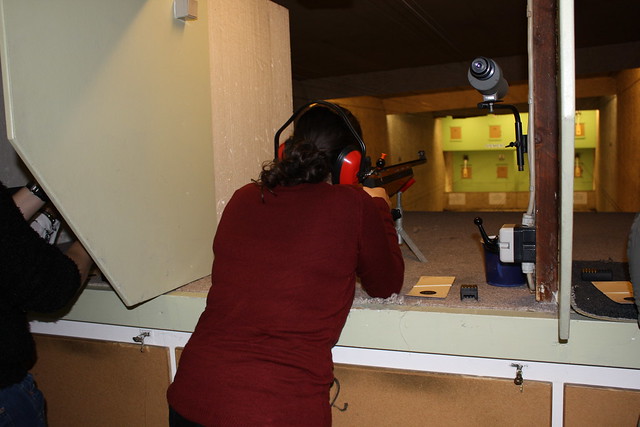 In Malta, ‘hen’s nights’ are typically friendly events, if often a tad embarrassing. In Denmark, what you should be aware of, however, seems to be ‘danger’! I am lucky that my colleagues are mature, responsible people. But they did mention a couple of times that we were going to the dentist. Oh! And they brought a swim suit for me, and took me to the Viking bathing club…in March! Luckily for me, no swimming was involved. It was only a ‘threat’. We just got lovely sparkling wine just outside on the bridge.

It was a great day, especially coming from my colleagues. For the non-Danes out there, it is good to mention that people here tend to keep their work and home life very separate, and they find it baffling to be called friends when they are ‘just’ colleagues. So it was extra special that they went through all this effort just for me. 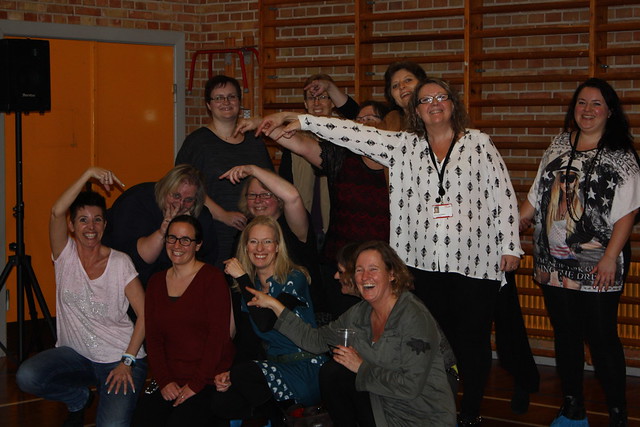 All that was left was then actual wedding. Unfortunately for you guys it won’t be a ‘typical Danish wedding’, but a mish-mash of our two cultures. However, you can read about traditional Danish weddings in a previous blog post.